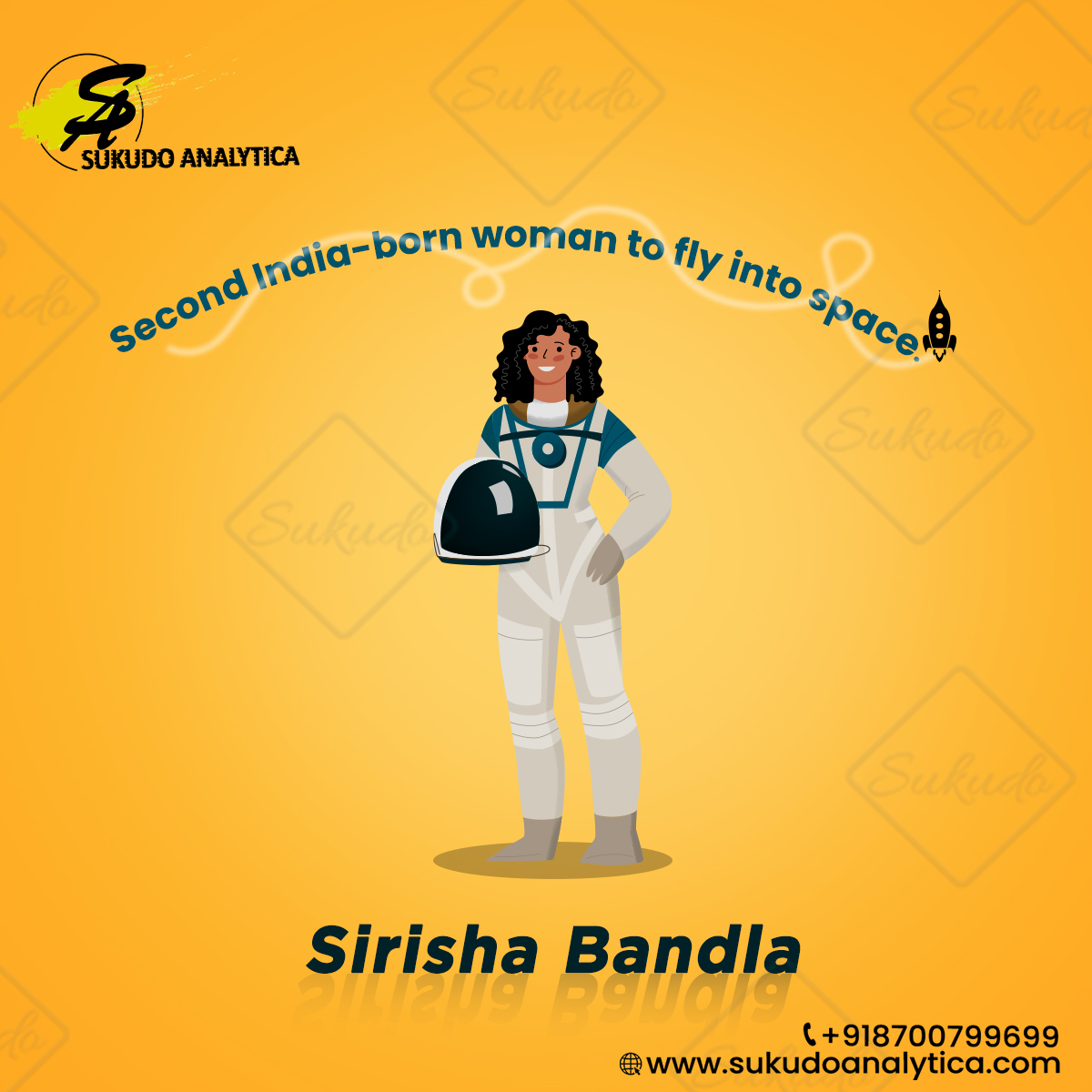 After the Kalpana Chawla, we have blessed another 34 years old Indian daughter Sirisha Bandla who became the second lady to fly in space.

Nowadays the headline of stories is all about Sirisha Bandla because of the second Indian-origin woman to go to space a part of the virgin spaceship unity of 11 July.

She was born in Andhra Pradesh and brought up in Houston, will be one of the six space travelers aboard ‘VSS Unity’ of Virgin Galactic is going to take off from New Mexico.

Dr. Ragaiah Bandla’s paternal grandfather told the press agency that he’s in joy and happiness because his second granddaughter goes to space. Sirisha is a brave girl, who has completed her schooling within the US.

She completed her Bachelor of Science in Aerospace, Aeronautical, and Astronautical engineering in 2011 from Purdue University and an MBA from Washington University in 2015. She is currently the vice-President of government affairs at the British- American space light company.

Around 570 people had already traveled to space as of 2020, of which only 65 were women. The UAE introduced the world to the country’s first female astronaut, mechanical engineer Nora AI Matrooshi in June, who will be heading to Houston for Nasa training in 2021.

She will be an astronaut no 004 in which her flight role will be Researcher experience, as per her Virgin Galactic profile.

“Unity 22” is the twenty-second flight test for VSS Unity and the company’s fourth crewed spaceflight. It will be the first spaceflight that is going to carry a full crew of two pilots and four mission specialists in the cabin.

Her grandfather told the Indian Express that “At the age of four, she traveled alone to the US where her parents and older sister lived. Though the person who accompanied her was known to us, he was a stranger to her. She was not scared to fly alone. She was excited.”

On July 2, Sirisha Bandla’s tweet was “I am so incredibly honored to be a part of the amazing crew of Unity 22 and to be a part of a company whose mission is to make space available to all or any.”